Beyond Aesthetics: The Art of Burmese Metalworking

The Art of Naga Containers

The Art of Opium Weights 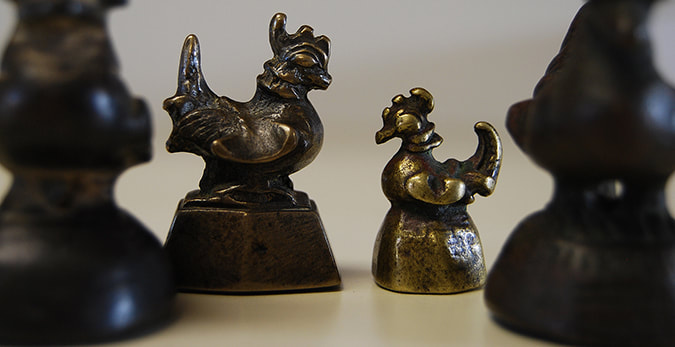 Animal folklore is prevalent in Burmese mythology and religion. Weights, loom pulleys, textiles, everyday household items, and everything in between, were commonly decorated with animal forms.
The earliest recorded Burmese weights are from the 13th century and only mimicked bird and quadruped shapes. They were used with balance scales in early commerce and most commonly ranged in weight from ½ to 100 ticals (3.5lbs). Weights and scales were often stored in boxes carved with intricate patterns.
​
Art collectors have referred to these weights as “opium weights.” However, art historians refer to them as graduated, or standard weights because only smaller weights were used in opium trade. 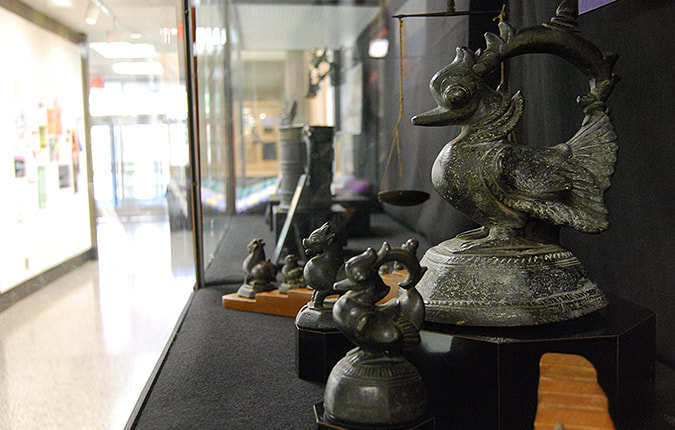